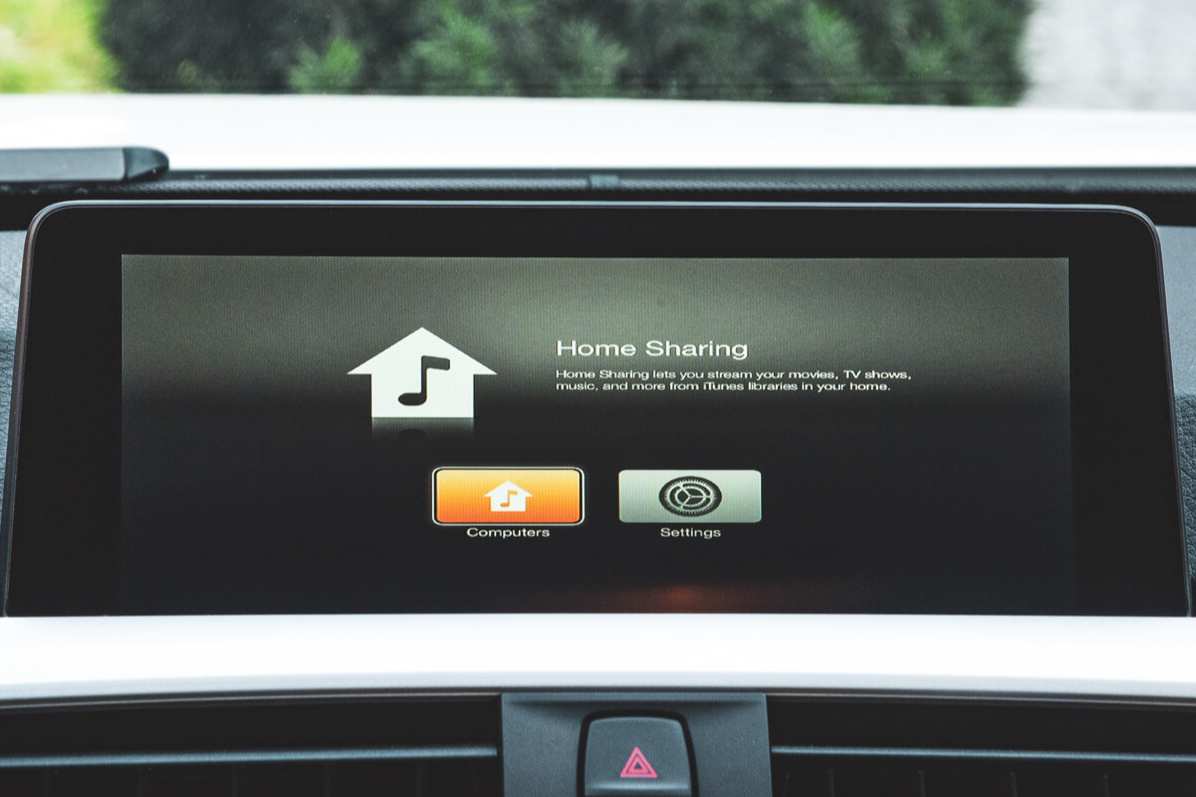 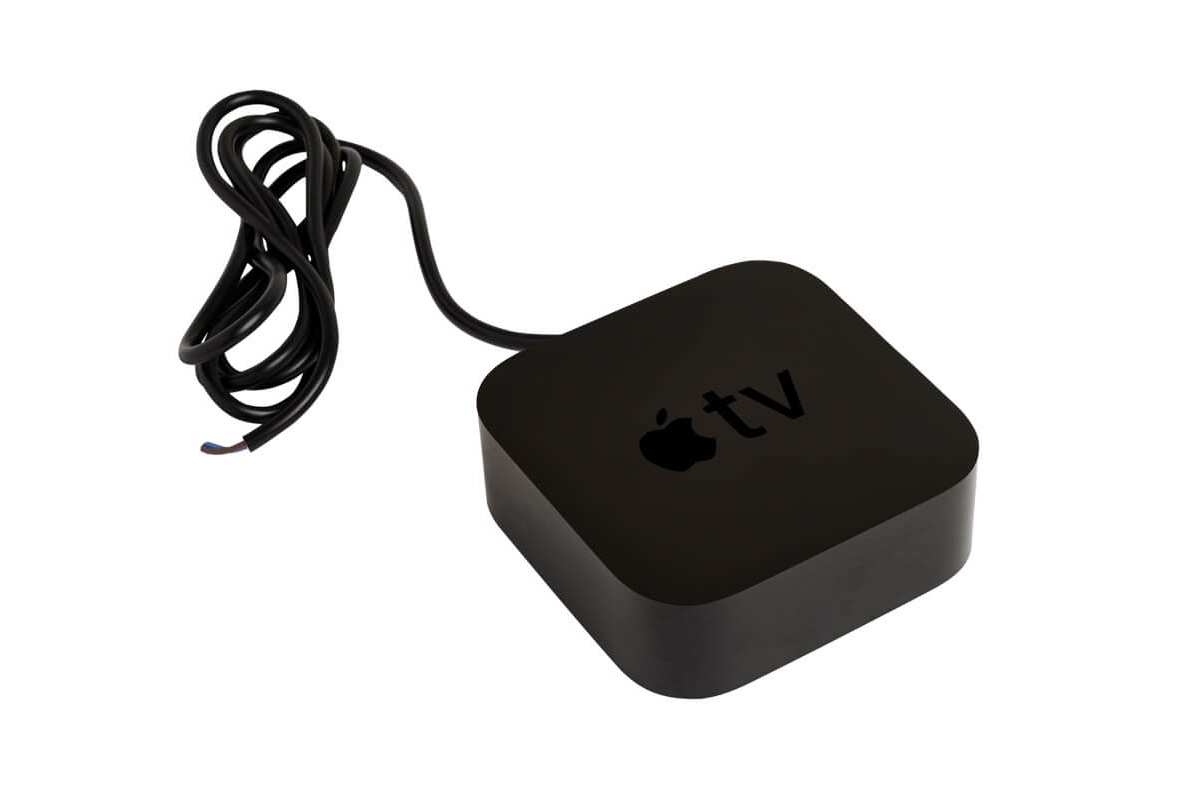 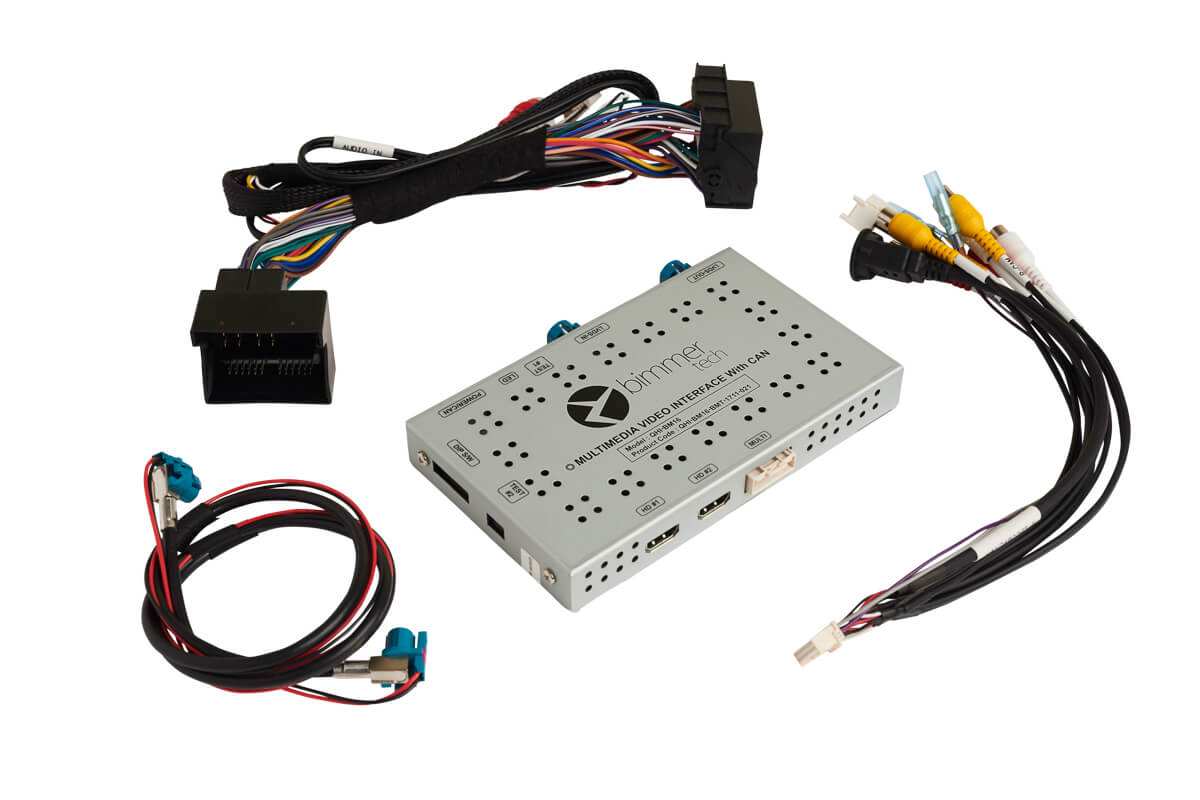 This is a general description of the SmartView Apple HD TV4 screen . In order to read model-specific product details, enter your VIN and identify your BMW. The product page will contain the exact price, installation info and upgrades that can be added to the order at a lower price together with SmartView.
from [[69900| price]]