Delivery in 2-7 days: We are shipping as usual, worldwide and for free!
Category: BMW iDrive Coding 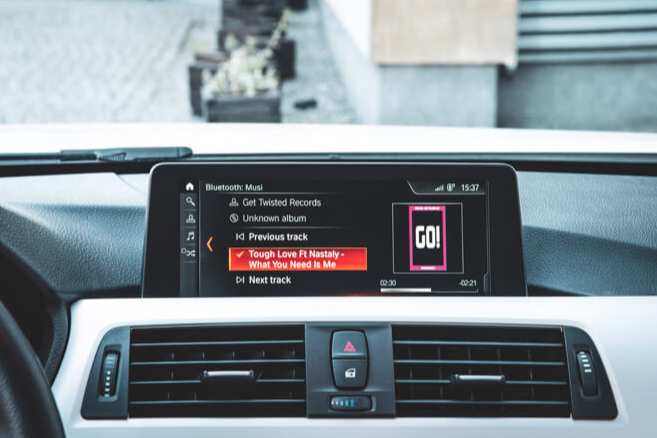 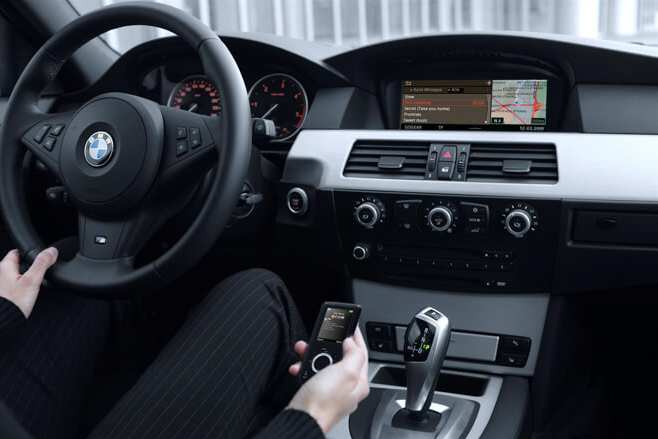 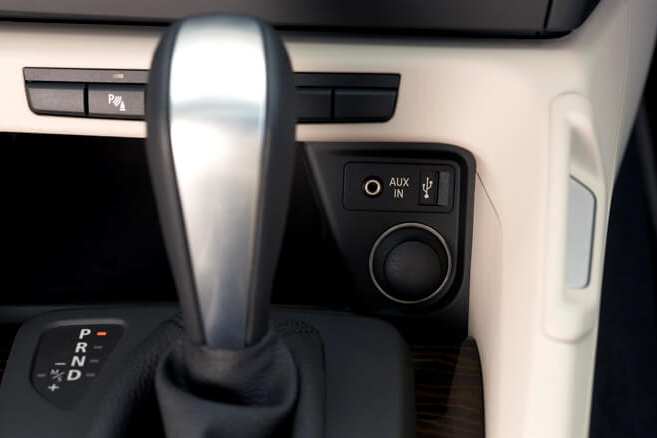 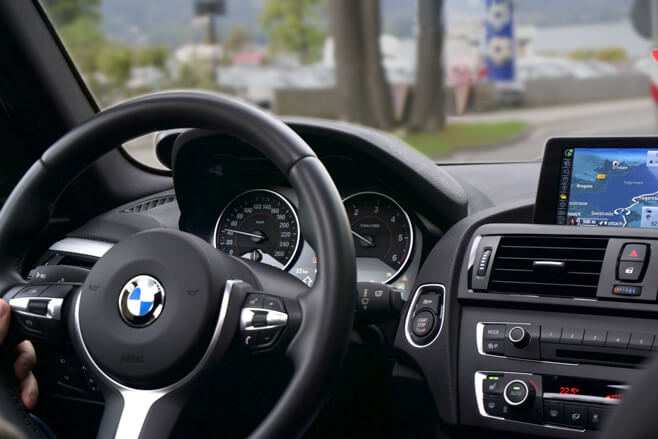