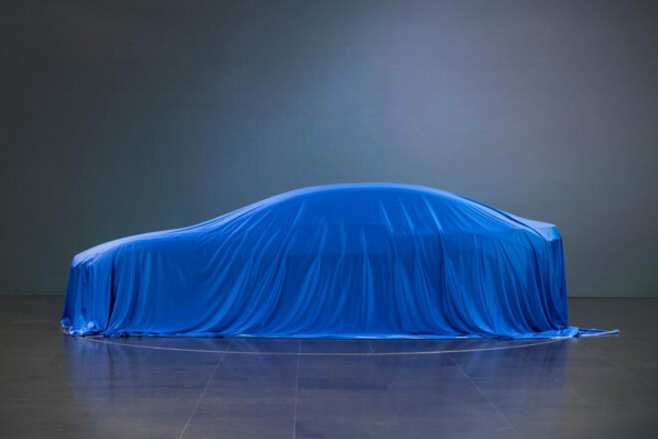 BMW isn't about to let Tesla run away with the EV market. It was announced Tuesday that we'll be seeing an all-electric four-door concept car from BMW at next week's Frankfurt Motor Show. Though details are scarce, tongues are already wagging at the thought of BMW launching a direct competitor for the Tesla Model 3.

With a battery-powered MINI concept also promised for Frankfurt, BMW certainly isn't keeping its EV cards close to its chest.

Of course, it isn't the company's first foray into electric vehicles, but it's fair to say it's been a mixed bag so far.

The plug-in hybrid i8 remains the flagship for BMW's i sub-brand, but with an electric range of only 15 miles (or, to be pedantic, 0 miles; the i8 consumes a very small amount of gas even in all-electric mode), it's behind the EV curve, even for a hybrid.

The i3—though also featuring a gasoline-powered range extender—does offer a true all-electric experience, and perhaps gives a clearer idea of what to expect from BMW i over the next few years.

With exterior and interior styling that has certainly split opinion, the i3 looks like an electric car. More like a glimpse of the future than a slice of the present. Based on what we know about the confirmed iNext and rumoured i5 projects, it doesn't look like BMW i will be dropping its futuristic design language any time soon.

But with 25 electrified vehicles—half of them fully electric—planned for release by 2025, BMW i won't be able to focus on the future for long. Electric BMWs are going to have to find their place in the present.

The claim from BMW that all models will soon be available with a choice of internal combustion, hybrid or all-electric powertrains might make all the difference. Instead of vehicles targeted at the EV market, future electric BMWs are actually going to look like any other BMW.

Could that be enough to encourage more BMW buyers to take the plunge on an all-electric vehicle?