Is Your BMW Connected Yet?

Automotive technology has come of age. Of course, building advanced features into our vehicles is nothing new. Nor is being captivated by what might come next. Whether it's the freeways of Bel Geddes' Futurama or the impressive array of features KITT showed over four seasons of Knight Rider, cars have a way of capturing our imagination like nothing else can. 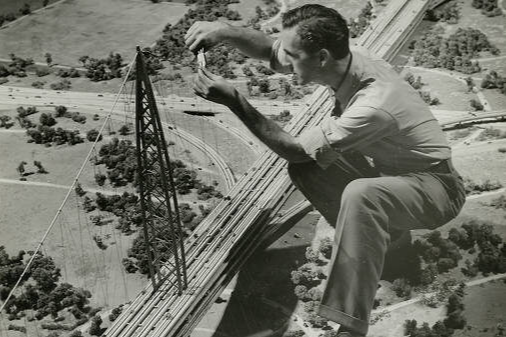 When BMW says it will produce an autonomous iNext electric car within five years, it's not hope talking. It's expectation. Reality. These aren't utopian dreams any more. They're not neat ideas from sci-fi films we'll spend the next 50 years inching closer towards. This is what we can actually do; BMW is just one of many manufacturers who already offer intelligent cruise control and park assist in a range of production models, the first step towards fully self-driving vehicles. 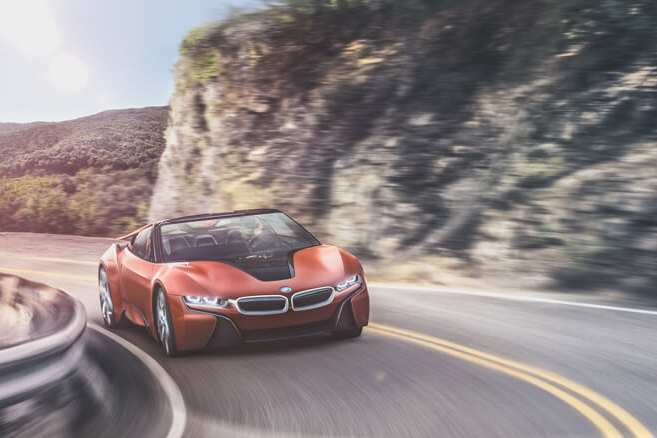 Automated driving may be the technology that's making the headlines, but there have been many more advances in recent years aimed at improving our in-car experience.

Not so long ago, the only connectivity offered by the typical car's center console was a radio, in one form or another. The development of console command systems like the iDrive, however, is changing the way we think about being in our cars. Whether for entertainment, navigation or vehicle feature control, computers have now established a place for themselves on our dashboards.

For many, though, this computer is actually their smartphone, in a cradle mounted on the dash. And why not? It's not an elegant solution, but it gets all the apps we love into our cars, which in-built console computers often can't match. It's no surprise, then, that increased integration between mobile devices and in-car computers is a top priority. 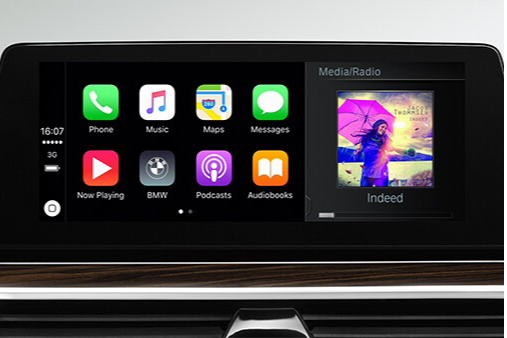 Apple's CarPlay and Google's Android Auto are two emerging standards that look like revolutionizing what we do behind the wheel. Both will allow us to connect our phones to the head unit in our cars, and use familiar mobile functions and apps. Protocols like AirPlay and Miracast mean wireless streaming and mirroring is also possible for many mobile devices, to replicate the smartphone or tablet screen on the dashboard display in real time.

This is the infrastructure that already lets us combine the power of our smartphones (not to mention their vast app ecosystems) with the convenience of an in-built head unit. As these standards develop, our cars' multimedia capabilities will only increase.

Smartphone integration isn't the only way our cars are becoming more connected, though. Voice recognition, automatic door unlocking and over-the-air software updates are already a reality for many car owners. The capabilities of our cars won't stop there, though. 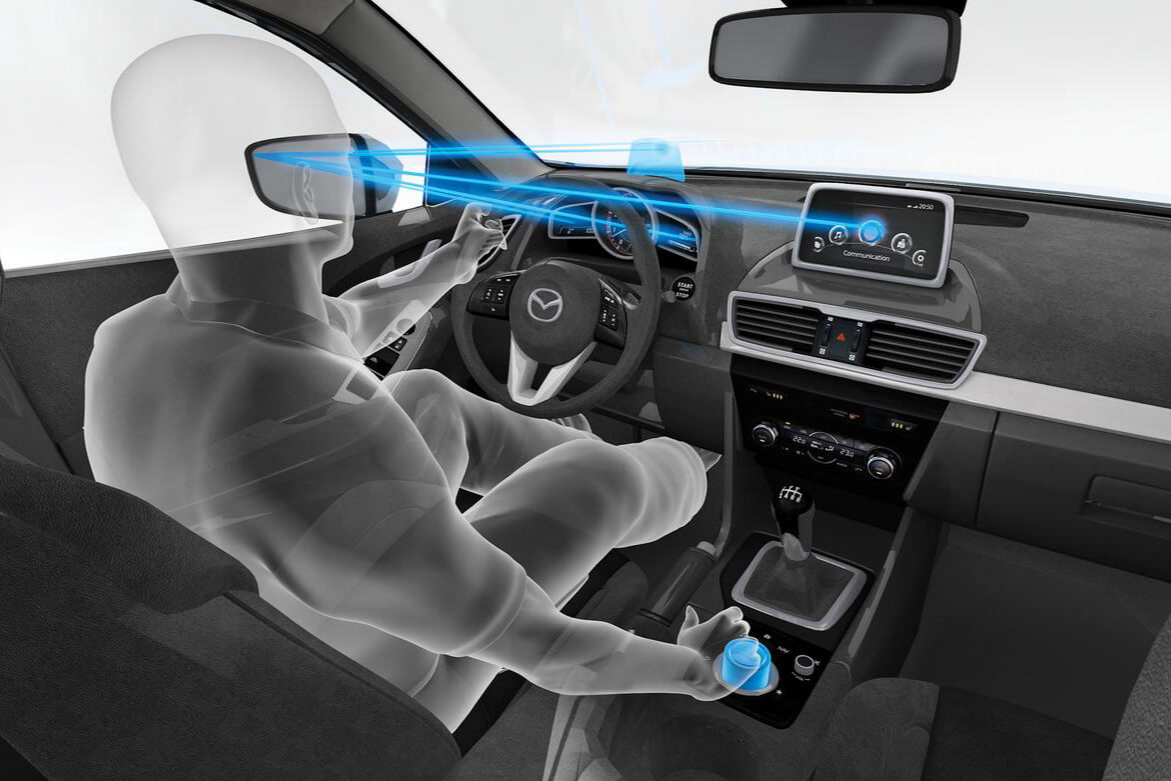 Several brands used CES 2016 to show off the latest automotive tech. Harman made a splash by revealing a system that can measure a driver's tiredness by monitoring pupil dilation, before communicating with the vehicle's other safety features to adapt to the driver's state. Smart cars are about more than just convenience—safety is a key consideration, too.

Meanwhile, BMW presented an i8 without mirrors. Instead, four cameras installed on the vehicle displayed an image on an LCD screen hanging where a standard rearview mirror would. The rationale, again, was safety; this system gave a clearer view of what was around and behind the car, whilst eliminating blind spots. 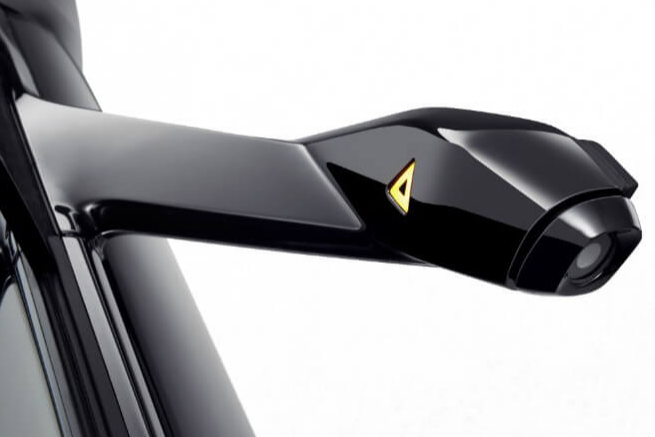 Toyota, on the other hand, looked beyond the car itself. It outlined a plan to improve mapping data by collecting information from the cameras and GPS devices in the cars we drive every day. This data will then be used to ensure that their vehicles have an up-to-date picture of the street layout, so automated driving and navigation should be more reliable. Toyota hopes that this 'crowd-sourcing' method will prove more efficient than depending on dedicated mapping vehicles.

As once-rare features like backup cameras and park distance control have since become mainstream, expect to see these advanced options available in more cars in future.

When it comes to automotive technology, the focus was once on performance. The sheer joy of driving. But now, multimedia capabilities and safety features are just as important for many motorists. This will no doubt be a key area for innovation in the coming years.

And how do you feel about it? Do you long for the simpler times when cars were all about the mechanics? Or are you excited about the prospect of driving increasingly intelligent vehicles? Let us know in the comments.